I didn’t know that a “momnesthesia brain” was for real until it actually hit me.

It’s gone so bad that I couldn’t remember exactly when it started. About two years ago, I guess, after giving birth to my dear daughter, or, was it even before her conception?

Those who know me would probably agree that I have been sort of like this (forgetful) even before I became mom. I won’t deny that, but, well, I don’t mean to scare anyone either, especially those soon-to-be-moms out there… this occasional lapses could get three-to-a-hundred-folds-more worse when you become a mom.

I can’t count the times I forgot my keys, wallet, IDs, phone… I was terrible in packing my baby’s stuff, sometimes I forget her medicine, in other times her spare clothes, the most unforgivable was that one time I forgot to bring her milk, of all things, her milk!!!

Imagine forgetting the most common words that I am supposed to say and losing my ability to put together a simple phrase. I used to be a gawd dang news writer for crying out loud. Now, my essays look like a vineyard of edited typos, and most days? as a blogger? honestly? oh-mannnnn! such a struggle!

Whether this ‘mommemory gap’ is just a phase that will soon slip away, or not, I have come to the point of acceptance (I guess). And I’m not about to get defeated at this, I guess that’s why I started blogging in the first place. So I can counteract the possibility of my mom brain cells deteriorating way to early than expected. Although I’ve accepted it, and somehow getting ready for the unforseen, I’m still secretly hoping and praying that my former brain will magically come back.

I do not blame this entirely to the anesthesia administered during my labor, who knows? It could also be because alzhimer’s runs in the family.

But that’s looking at the worst case scenario. For now, I’m trying not to panic and just think of ways to try to get over this so called “phase” of motherhood.

After all, It’s been two years already, I really got to start dealing with it and going back to the things I love doing, like… DOCUMENTING!

I am a document freak. I have all types of “THE NOTEBOOKS” in my entire lifetime that I kept for the longest time.

Well, knowing that there’s a possibility for me to eventually forget everything… let’s just say, there are things about my life that I sure do not want ever erased in all the corners of my mind.

I love taking pictures of everything, (if it isn’t yet obvious) for keepsake. I find comfort looking at old photographs, some of them I store some I print.

I make it a point to always write things down, from the important ones to those that I never really used to remind myself of.

I double check all my writings and even texts for grammatical errors that I once would have never let cross my fingertips but are now commonplace, and I don’t easily get upset when something slips through the cracks.

In the book The Mommy Brain: How Motherhood Makes Us Smarter author Katherine Ellison presents compelling evidence that having babies can actually make you smarter. Hmmm… 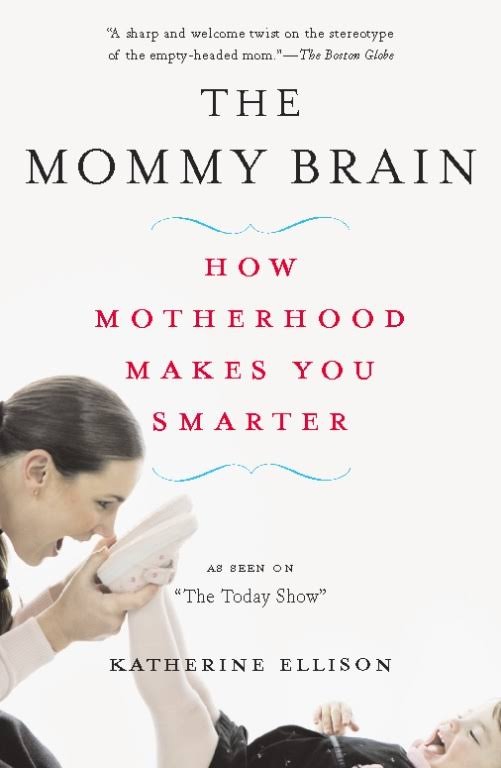 I guess it’s not just all about the IQ, more than that, it’s the emotional intelligence that’s really improving in the process. One of the biggest brain boosts for moms is the ability to see the world through someone else’s eyes, the ability to multi-task, solve problems, cope with stress, and really understand the uncomprehensible.

For instance, in so many relationships, if you don’t agree with a person you can just walk away. But when it comes to your own child, you simply cannot just walk away. At least, not if you want to be a good parent. Instead, you’ve got to stretch your mind to understand his or her point of view, and then compromise.

At this point, I may still be blaming things on the lack of sleep, which at first I thought were only for moms with a newborn baby, in my case it got worse, i was getting the fewest hours of sleep of my entire life. But don’t get me wrong, I am dealing with this one baby step at a time.

My mommy brain is not all downsided, it has its advantages too. It makes me strive harder. makes me want to do everything right for my child. I may not be perfect at motherhood, but surely I work hard on it and get enough practice at those things in my everyday life as a mom that I ought to be good at. That’s life.

PrevPreviousAjiPanda™: Your Best Friend in the Kitchen
NextFrom Cutesy to Wickedly Hair-Raising DIY Ideas for the HalloweenNext